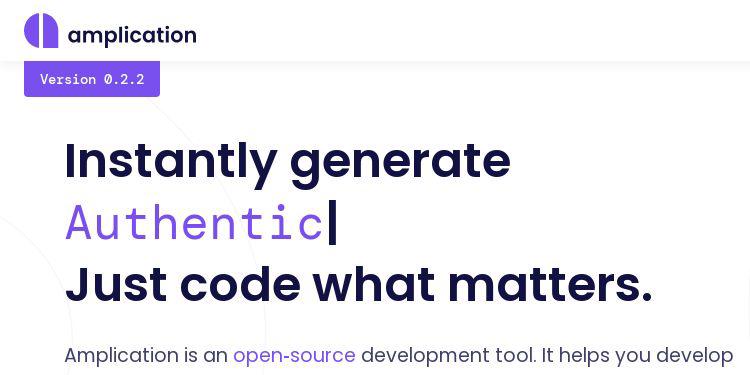 Amplication is an opensource development tool. It helps you develop quality Node.js applications without spending time on repetitive coding tasks.

Amplication auto-generates fully functional apps based on TypeScript and Node.js.

Try amplication immediately on app.amplication.com or follow the instructions to run a local instance.

Watch this video for a quick reacap of everything you get with Amplication.

Amplication Server is the main component of the platform that provides all the core functionality to design and create low-code applications. The server exposes a GraphQL API for all actions. The server is built with the following awesome open-source technologies: Node.js, NestJS, Prisma over PostgreSQL, GraphQL API, and many more…

Amplication Client is the front end of the platform that provides you with an easy to drive UI for building your next low-code application. The client is based on React, Apollo client, Primer components, React Material Web Components, Formik, and more.

Amplication Data Service Generator is the component that generates the server-side code of apps built with Amplication. It generates the models, Prisma client, REST API, GraphQL, authentication and authorization filters, and more. This package is used internally by Amplication server.

To use this package as a library or as a CLI with other projects, follow the instructions on the package page.

Please note that Amplication is currently in alpha version. This means that any app data hosted on our cloud can get reset at any time. At this point if you want to use your app in a production environment, you’ll need to download the app as a Docker container and deploy on your own cloud service.

Ask a question about Amplication

You can ask questions, and participate in discussions about Amplication-related topics in the Amplication Discord channel.

If you see an error message or run into an issue, please create a bug report, this effort is valued and it will help all.

If you have an idea, or you’re missing a capability that would make development easier and more robust, please submit a feature request. In case a similar feature request already exists, don’t forget to leave a “+1”. Adding some more information such as thoughts and your vision about the feature will be embraced warmly :)

Amplication is an open source project. We are committed to a fully transparent development process and highly appreciate any contributions. Whether you are helping us fix bugs, proposing new features, improving our documentation or spreading the word - we would love to have you as part of the Amplication community.

Please refer to our contribution guidelines and Code of Conduct. 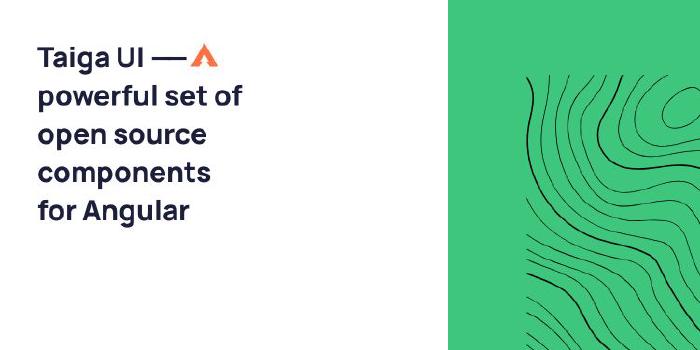 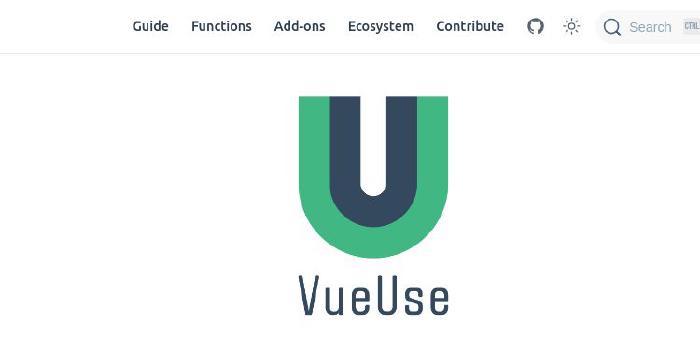 Collection of essential Vue Composition Utilities for Vue 2 and 3 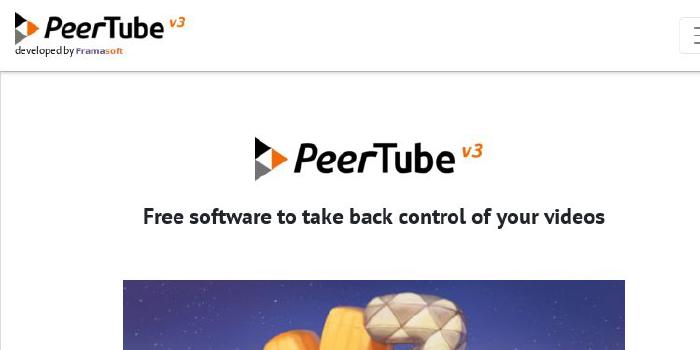 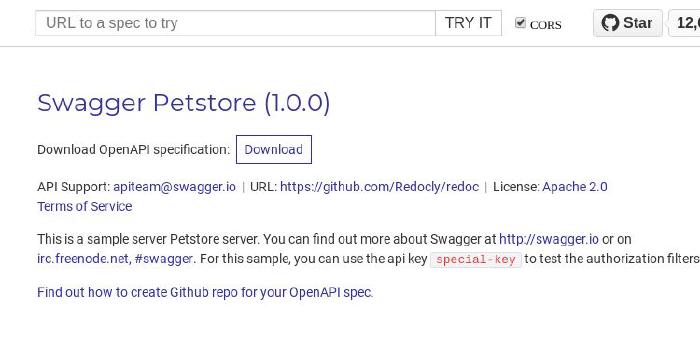 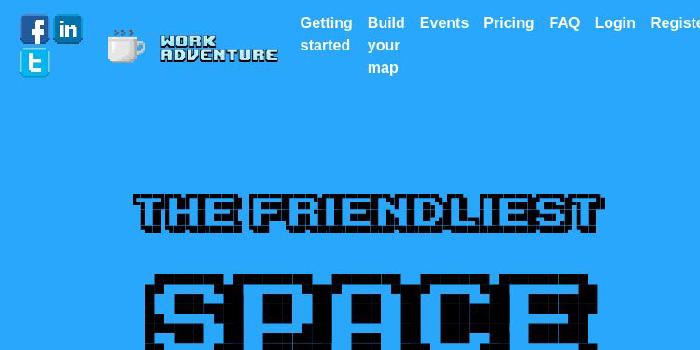 Infinitely transfer between every device over pure HTTP: designed for everyone including people using Unix pipe and even for browser users 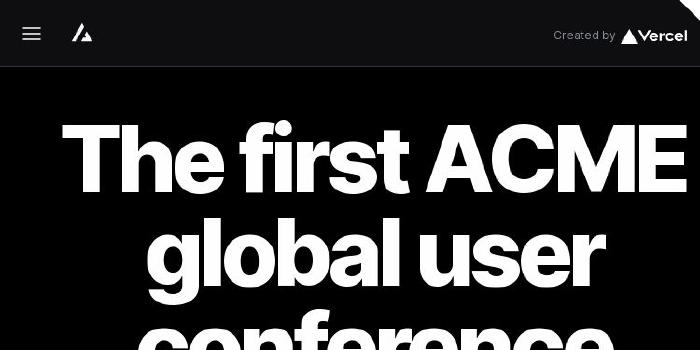 Request management and media discovery tool for the Plex ecosystem