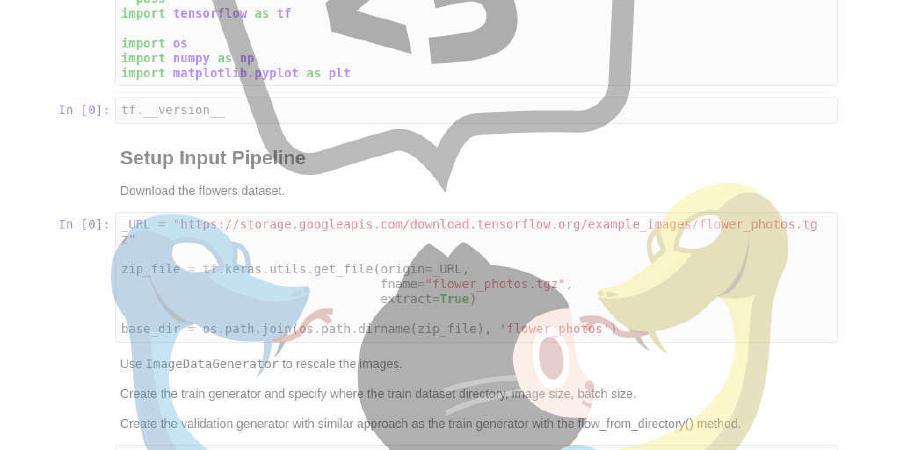 Brax is a differentiable physics engine that simulates environments made up of rigid bodies, joints, and actuators. Brax is written in JAX and is designed for use on acceleration hardware. It is both efficient for single-device simulation, and scalable to massively parallel simulation on multiple devices, without the need for pesky datacenters.

Some policies trained via Brax. Brax simulates these environments at millions of physics steps per second on TPU.

Brax also includes a suite of learning algorithms that train agents in seconds to minutes:

Quickstart: Colab in the Cloud

Explore Brax easily and quickly through a series of colab notebooks:

To install Brax from pypi, install it with:

Alternatively, to install Brax from source, clone this repo, cd to it, and then:

To train a model:

Training on NVidia GPU is supported, but you must first install CUDA, CuDNN, and JAX with GPU support.

For a deep dive into Brax’s design and performance characteristics, please see our paper, Brax – A Differentiable Physics Engine for Large Scale Rigid Body Simulation , to appear in the Datasets and Benchmarks Track at NeurIPS 2021.

If you would like to reference Brax in a publication, please use: 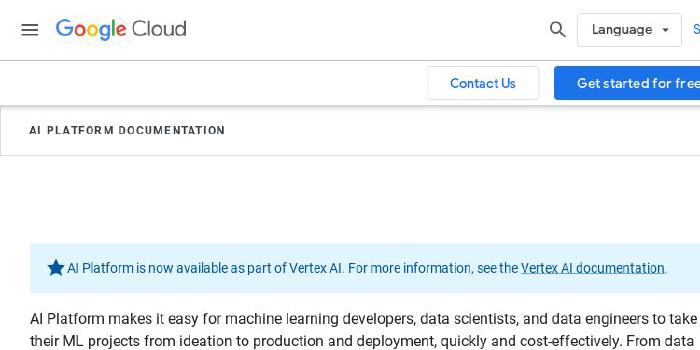 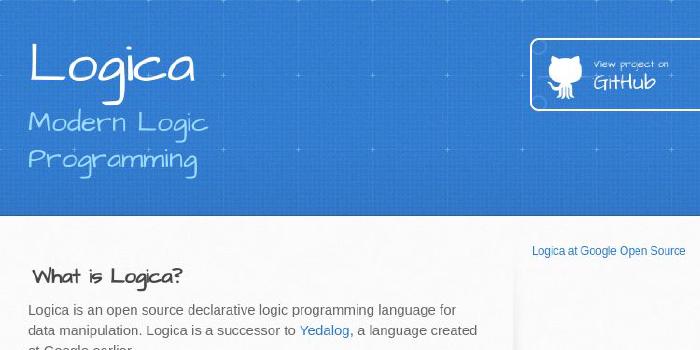 Logica is a logic programming language that compiles to StandardSQL and runs on Google BigQuery. 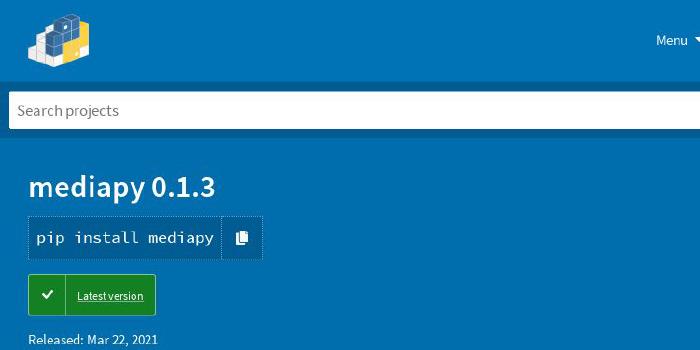 This Python library makes it easy to display images and videos in a notebook. 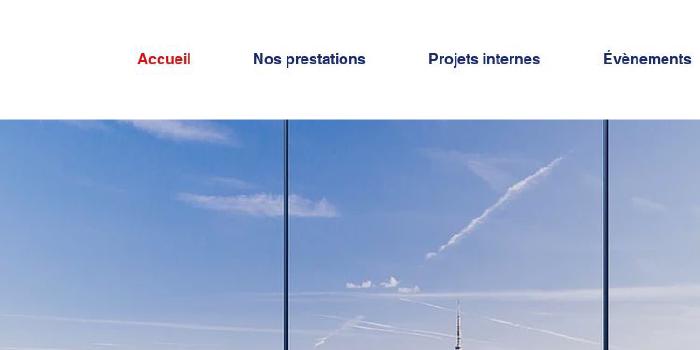