Welcome to the official Go implementation of IoTeX protocol! IoTeX is building the next generation of the decentralized blockchain protocol for powering real-world information marketplace in a decentralized-yet-scalable way. Refer to IoTeX whitepaper for details.

If you put the project code under your $GOPATH\src, you will need to set up an environment variable

Build the project for general purpose (server, ioctl) by

Build the project for broader purpose (server, ioctl, injector…) by

If the dependency needs to be updated, run

If you want learn more advanced usage about go mod, you can find out here.

Run unit tests only by

Build the docker image by

Restart the server from a clean state by

If “make run” fails due to corrupted or missing state database while block database is in normal condition, e.g., failing to get factory’s height from underlying DB, please try to recover state database by

Users could interact with iotex blockchain by

We are glad to have contributors out of the core team; contributions, including (but not limited to) style/bug fixes, implementation of features, proposals of schemes/algorithms, and thorough documentation, are welcomed. Please refer to our contribution guideline for more information. Development guide documentation is here.

For any major protocol level changes, we use IIP to track the proposal, decision and etc. 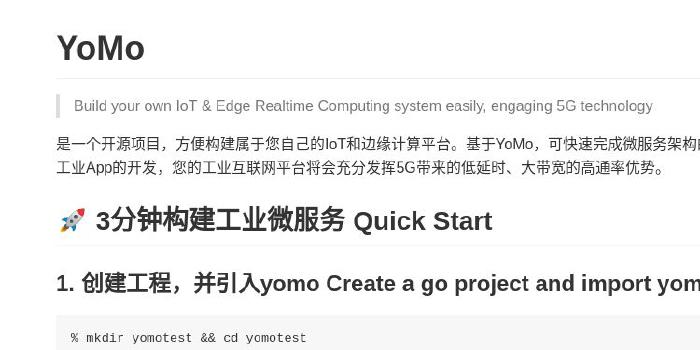 A blockchain platform with a simplified programming language

A blockchain platform with a simplified programming language. 85% of all tokens will be distributed for free among GitHub users.

Introduce blockchain related technologies, from theory to practice with bitcoin, ethereum and hyperledger.

A private proof of authority blockchain where blocks are SQLite databases, in Go

A SDK for access control policies: authorization for the microservice and IoT age. Inspired by AWS IAM policies. Written for Go. 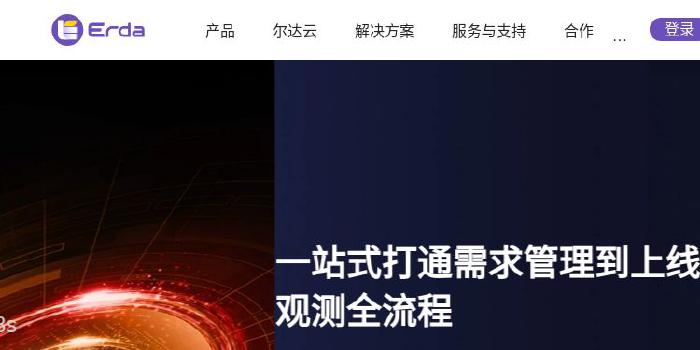