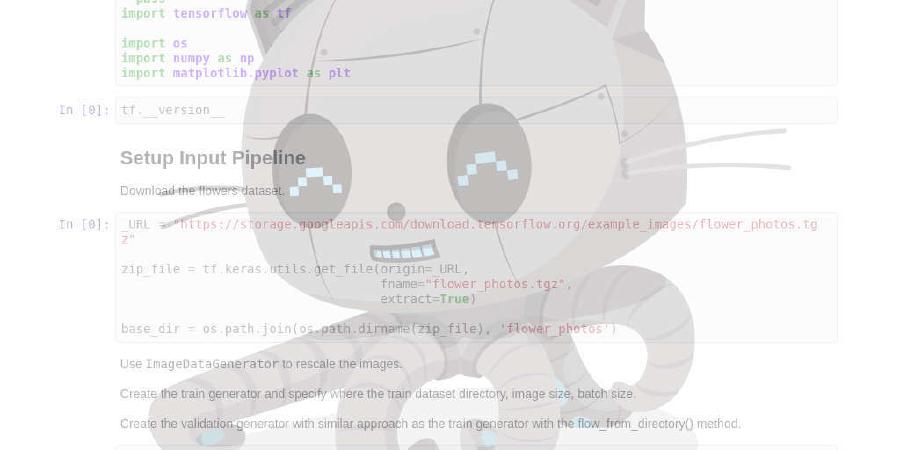 A private proof of authority blockchain where blocks are SQLite databases, in Go

Daisy - a proof of authority blockchain where blocks are SQLite databases

Private hybrid blockchain & SQL database software usable for distributed data collection, data storage and data distribution. Daisy combines the specific benefits of the blockchain: distributed data collection and data immutability through cryptographic signatures of blocks, with the convenience of SQL databases, which means businesses can more easily adopt it in their existing environments.

What if there is a blockchain where only certain nodes, in possession of one of accepted private keys, can add data (i.e. new blocks) to a blockchain, whose blocks are (SQLite) databases, and where those existing nodes can accept new ones into their ranks by signing the candidate’s keys in a web-of-trust style?

What if public (government) documents were distributed in this way…? What if Wikipedia was…?

When started, Daisy will initialise its databases and install the default (and currently the only one) blockchain. It will then connect to a list of peers it maintains and fetch new blocks, if any.

All the blocks in the blockchain can be queried at the same time by using a command such as ./daisy query "SELECT COUNT(*) FROM wikinews_titles" (note the quotes!). This will iterate over all the blocks, and in those blocks where the query is successful, will output the results to stdout as JSON objects separated by newlines. Of course, this is limited to read-only queries.

Adding data to the blockchain

Since this is a private blockchain, not everyone has the ability to create new blocks. I’m thinking of this as a more of a framework for creating new blockchains. If you want to contribute to the default blockchain (i.e. store data, i.e. add new sqlite databases to the blockchain), run the ./daisy mykeys command, send me the public key hash to sign, and an explanation / introductory letter saying why and what do you want to do with it, and I’ll sign your key and accept it into the blockchain as one of the signatories.

When you have a private key whose public part is added to the list of signatories, running ./daisy signimportblock mydata.db will import the mydata.db file into the blockchain. Before it’s imported, the database is modified to contain the Daisy metadata tables.

Some possible use cases I’ve thought of for blockchains where everyone can download and verify the data, but only a few parties can publish:

The blockchain is basically very well suited to data exchange between otherwise competitive or hostile parties - the “trustless” principle is how Bitcoin manages to work in a really hostile global environment. Daisy could help bridge such environments.

Talks / presentations I gave about Daisy:

Note: All this is fluid and can be changed as development progresses.

How blocks are created

Blocks are SQLite database files. Every party in posession of an accepted private key (i.e. a signatory) can create new blocks, sign them, and publish them into the peer-to-peer network. Blocks are accepted (if other criteria are satisfied) only if they are signed by one of the accepted keys.

New blocks can contain operations which add or remove keys from a (global) list of accepted keys, if they contain a sufficient number of signatures from a list of already accepted keys. See the _keys table description in the section on Block metadata.

To be accepted as blocks, the SQLite database files have some soft and hard restrictions:

This table contains key operations for block creators. Keys can be either accepted or revoked. It is invalid for a _keys table to contain both acceptance and revocation records for a single key. Both acceptance and revocation operations require a quorum, where Q different keys which are already accepted sign the hash of the key in question. The number Q is calculated as:

Where H is the block height of the block containing these records.

For example, if Q is 3, to add a key K to the list of accepted keys, there must be exactly 3 records in the _keys table pertaining to K. Each of the records must contain a valid signature by a different, already accepted key. The key K can be then used to sign new blocks immediately after the block which contain this records has been accepted.

A table of quorums required for specific block heights is:

AgensGraph, a transactional graph database based on PostgreSQL