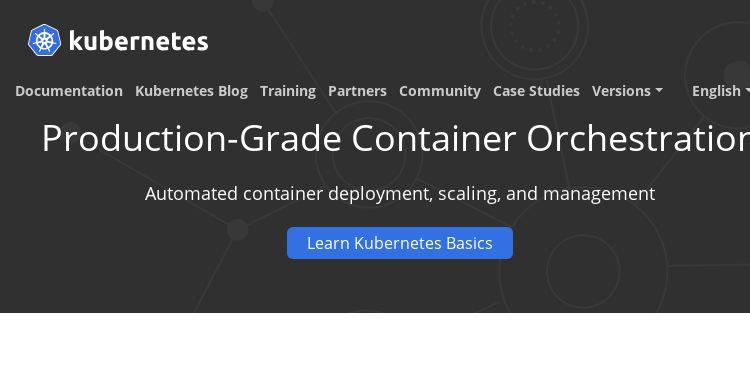 Python client for the kubernetes API.

More examples can be found in examples folder. To run examples, run this command:

(replace example1 with one of the filenames in the examples folder)

client-python follows semver, so until the major version of client-python gets increased, your code will continue to work with explicitly supported versions of Kubernetes clusters.

See here for an explaination of why there is no v13-v16 release.

See the CHANGELOG for a detailed description of changes between client-python versions.

See here for an explaination of why there is no v13-v16 release.

Note: There would be no maintenance for alpha/beta releases except the latest one.

Exception to the above support rule: Since we are running behind on releases, we will support Alpha/Beta releases for a greater number of clients until we catch up with the upstream version.

This created a lot of confusion tracking two different version numbers for each client release. It was decided to homogenize the version scheme starting from the Kubernetes Python client based on Kubernetes v1.17. The versioning scheme of the client from this release would be vY.Z.P where Y and Z are the Kubernetes minor and patch release numbers from Kubernets v1.Y.Z and P is the client specific patch release numbers to accomodate changes and fixes done specifically to the client. For more details, refer this issue.

If you have any problem on using the package or any suggestions, please start with reaching the Kubernetes clients slack channel, or filing an issue to let us know. You can also reach the maintainers of this project at SIG API Machinery, where this project falls under.

Participation in the Kubernetes community is governed by the CNCF Code of Conduct.

If you get an SSLError, you likely need to update your version of python. The version that ships with macOS may not be supported.

Install the latest version of python with brew:

Once installed, you can query the version of OpenSSL like so:

You’ll need a version with OpenSSL version 1.0.0 or later.

If you get an ssl.CertificateError complaining about hostname match, your installed packages does not meet version requirements. Specifically check ipaddress and urllib3 package versions to make sure they met requirements in requirements.txt file.

Using Stream will overwrite the requests protocol in core_v1_api.CoreV1Api() This will cause a failure in non-exec/attach calls. If you reuse your api client object, you will need to recreate it between api calls that use stream and other api calls. 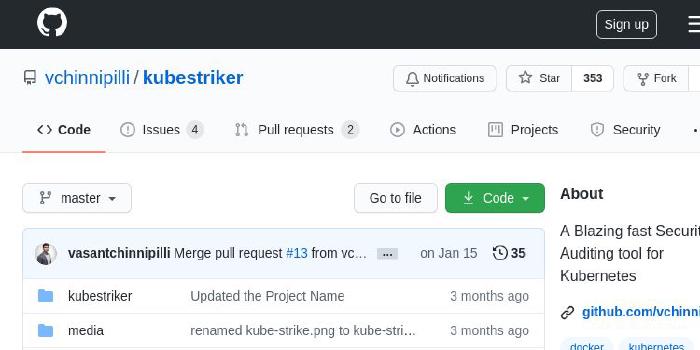 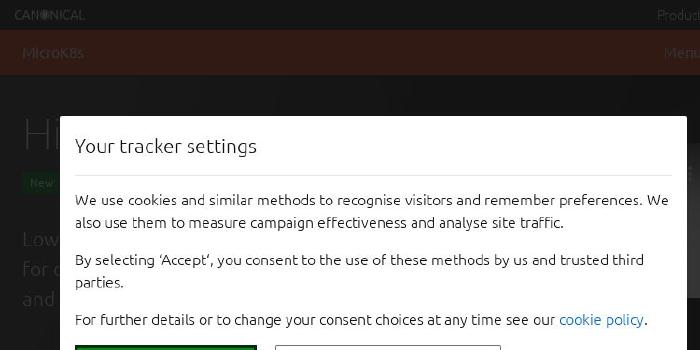 MicroK8s is a small, fast, single-package Kubernetes for developers, IoT and edge. 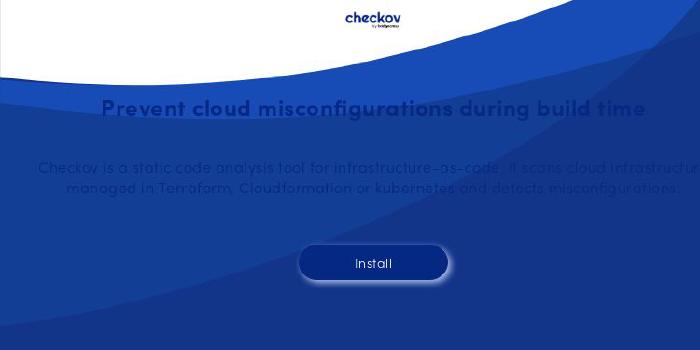 Prevent cloud misconfigurations during build-time for Terraform, Cloudformation, Kubernetes and other infrastructure-as-code-languages with Checkov by Bridgecrew.

A Gentle introduction to Kubernetes with more than just the basics. Give it a star if you like it.