Lux is a Python library that makes data science easier by automating aspects of the data exploration process. Lux facilitate faster experimentation with data, even when the user does not have a clear idea of what they are looking for. Visualizations are displayed via an interactive widget that allow users to quickly browse through large collections of visualizations directly within their Jupyter notebooks.

Here is a 1-min video introducing Lux, and slides from a more extended talk.

Try out Lux on your own in a live Jupyter Notebook here!

To start using Lux, simply add an extra import statement along with your Pandas import.

Then, Lux can be used as-is, without modifying any of your existing Pandas code. Here, we use Pandas’s read_csv command to load in a dataset of colleges and their properties.

Voila! Here’s a set of visualizations that you can now use to explore your dataset further!

Next-step recommendations based on user intent:

In addition to dataframe visualizations at every step in the exploration, you can specify in Lux the attributes and values you’re interested in. Based on this intent, Lux guides users towards potential next-steps in their exploration.

See this page for more information on additional ways for specifying the intent.

Quick, on-demand visualizations with the help of automatic encoding:

We’ve seen how Viss are automatically generated as part of the recommendations. Users can also create their own Vis via the same syntax as specifying the intent. Lux is built on the philosophy that users should always be able to visualize anything they want, without having to think about how the visualization should look like. Lux automatically determines the mark and channel mappings based on a set of best practices. The visualizations are rendered via Altair into Vega-Lite specifications.

Powerful language for working with collections of visualizations:

Lux provides a powerful abstraction for working with collections of visualizations based on a partially specified queries. Users can provide a list or a wildcard to iterate over combinations of filter or attribute values and quickly browse through large numbers of visualizations. The partial specification is inspired by existing work on visualization query languages, including ZQL and CompassQL.

For example, we might be interested in looking at how the AverageCost distribution differs across different Regions.

To find out more about other features in Lux, see the complete documentation on ReadTheDocs.

To get started, Lux can be installed through PyPI.

If the installation happens correctly, you should see two - Validating: OK after executing the two lines above.

Note that Lux currently only works with Jupyter notebooks in Chrome. Support for Jupyter Lab will be coming soon. If you encounter issues with the installation, please refer to this page to troubleshoot the installation. Follow these instructions to set up Lux for development purposes.

Lux is undergoing active development. If you are interested in using Lux, we would love to hear from you. Any feedback, suggestions, and contributions for improving Lux are welcome. 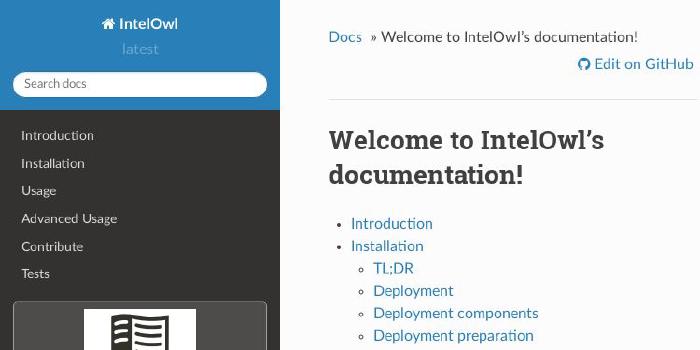 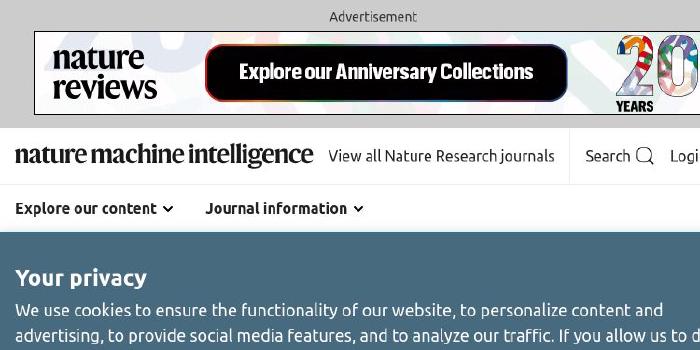 A comprehensive list of Deep Learning / Artificial Intelligence and Machine Learning tutorials - rapidly expanding into areas of AI/Deep Learning / Machine Vision / NLP and industry specific areas such as Automotives, Retail, Pharma, Medicine, Healthcare by Tarry Singh until at-least 2020 until he finishes his Ph.D. (which might end up being inter-stellar cosmic networks! Who knows! )

The most complete open-source tool for Twitter intelligence analysis