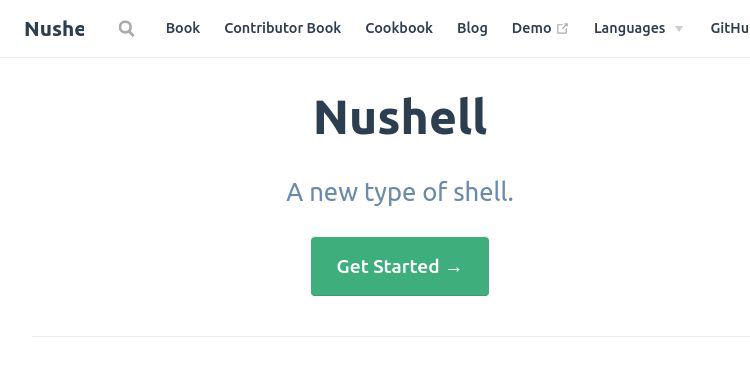 A new type of shell

A new type of shell.

This project has reached a minimum-viable product level of quality. While contributors dogfood it as their daily driver, it may be unstable for some commands. Future releases will work to fill out missing features and improve stability. Its design is also subject to change as it matures.

Nu comes with a set of built-in commands (listed below). If a command is unknown, the command will shell-out and execute it (using cmd on Windows or bash on Linux and macOS), correctly passing through stdin, stdout, and stderr, so things like your daily git workflows and even vim will work just fine.

There are a few good resources to learn about Nu. There is a book about Nu that is currently in progress. The book focuses on using Nu and its core concepts.

If you’re a developer who would like to contribute to Nu, we’re also working on a book for developers to help you get started. There are also good first issues to help you dive in.

We also have an active Discord and Twitter if you’d like to come and chat with us.

You can also find information on more specific topics in our cookbook.

Try it in Gitpod.

Up-to-date installation instructions can be found in the installation chapter of the book. Windows users: please note that Nu works on Windows 10 and does not currently have Windows 7/8.1 support.

To build Nu, you will need to use the latest stable (1.51 or later) version of the compiler.

To install Nu via cargo (make sure you have installed rustup and the latest stable compiler via rustup install stable):

To install Nu via the Windows Package Manager:

You can also build Nu yourself with all the bells and whistles (be sure to have installed the dependencies for your platform), once you have checked out this repo with git:

Want to try Nu right away? Execute the following to get started.

If you want to pull a pre-built container, you can browse tags for the nushell organization on Quay.io. Pulling a container would come down to:

Both “nu-base” and “nu” provide the nu binary, however, nu-base also includes the source code at /code in the container and all dependencies.

Optionally, you can also build the containers locally using the dockerfiles provided: To build the base image:

And then to build the smaller container (using a Multistage build):

Either way, you can run either container as follows:

The second container is a bit smaller if the size is important to you.

Nu draws inspiration from projects like PowerShell, functional programming languages, and modern CLI tools. Rather than thinking of files and services as raw streams of text, Nu looks at each input as something with structure. For example, when you list the contents of a directory, what you get back is a table of rows, where each row represents an item in that directory. These values can be piped through a series of steps, in a series of commands called a ‘pipeline’.

In Unix, it’s common to pipe between commands to split up a sophisticated command over multiple steps. Nu takes this a step further and builds heavily on the idea of pipelines. Just as the Unix philosophy, Nu allows commands to output to stdout and read from stdin. Additionally, commands can output structured data (you can think of this as a third kind of stream). Commands that work in the pipeline fit into one of three categories:

Commands are separated by the pipe symbol (|) to denote a pipeline flowing left to right.

Because most of the time you’ll want to see the output of a pipeline, autoview is assumed. We could have also written the above:

Being able to use the same commands and compose them differently is an important philosophy in Nu. For example, we could use the built-in ps command to get a list of the running processes, using the same where as above.

We can pipeline this into a command that gets the contents of one of the columns:

Finally, we can use commands outside of Nu once we have the data we want:

Here we use the variable $it to refer to the value being piped to the external command.

Nu has early support for configuring the shell. You can refer to the book for a list of all supported variables.

To set one of these variables, you can use config set. For example:

Nu will work inside of a single directory and allow you to navigate around your filesystem by default. Nu also offers a way of adding additional working directories that you can jump between, allowing you to work in multiple directories simultaneously.

To do so, use the enter command, which will allow you to create a new “shell” and enter it at the specified path. You can toggle between this new shell and the original shell with the p (for previous) and n (for next), allowing you to navigate around a ring buffer of shells. Once you’re done with a shell, you can exit it and remove it from the ring buffer.

Finally, to get a list of all the current shells, you can use the shells command.

Nu supports plugins that offer additional functionality to the shell and follow the same structured data model that built-in commands use. This allows you to extend nu for your needs.

There are a few examples in the plugins directory.

Plugins are binaries that are available in your path and follow a nu_plugin_* naming convention. These binaries interact with nu via a simple JSON-RPC protocol where the command identifies itself and passes along its configuration, making it available for use. If the plugin is a filter, data streams to it one element at a time, and it can stream data back in return via stdin/stdout. If the plugin is a sink, it is given the full vector of final data and is given free reign over stdin/stdout to use as it pleases.

Nu adheres closely to a set of goals that make up its design philosophy. As features are added, they are checked against these goals.

You can find a list of Nu commands, complete with documentation, in quick command references.

Nu is in heavy development and will naturally change as it matures and people use it. The chart below isn’t meant to be exhaustive, but rather helps give an idea for some of the areas of development and their relative completion:

We’ve added a Roadmap Board to help collaboratively capture the direction we’re going for the current release and capture some important issues we’d like to see in Nushell. You can find the Roadmap here.

Thanks to all the people who already contributed!

The project is made available under the MIT license. See the LICENSE file for more information. 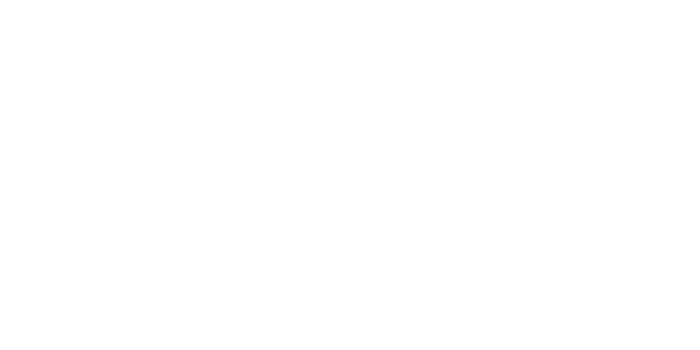 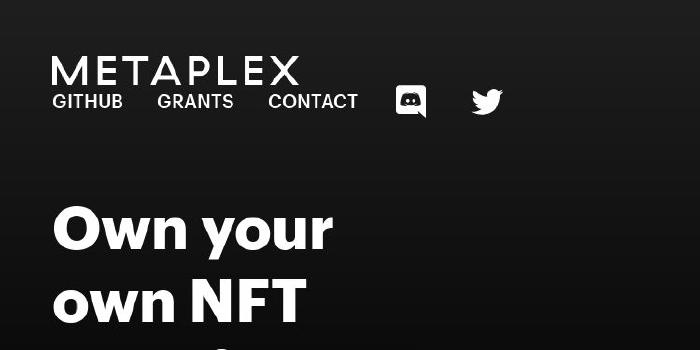 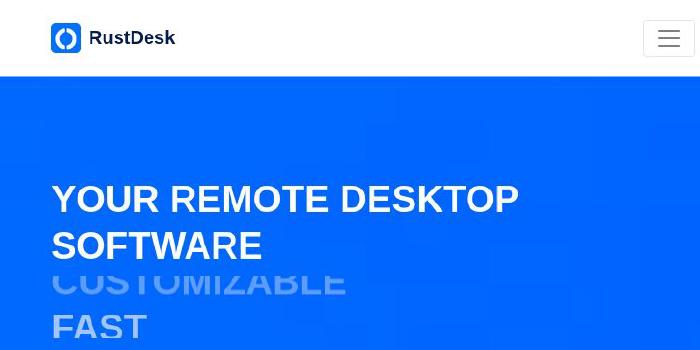 Yet another remote desktop software

Advanced Fuzzing Library - Slot your Fuzzer together in Rust! Scales across cores and machines. For Windows, Android, MacOS, Linux, no_std, …

The fast, light, and robust client for the Ethereum mainnet. 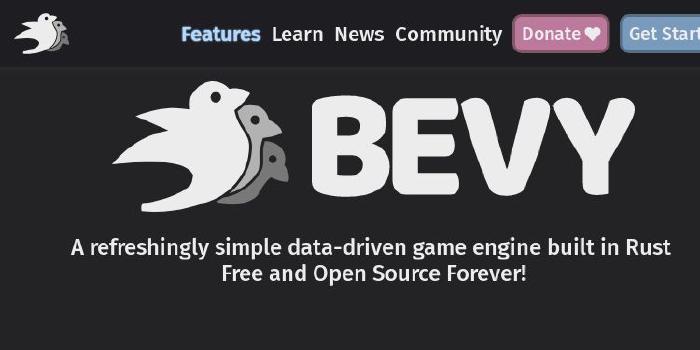