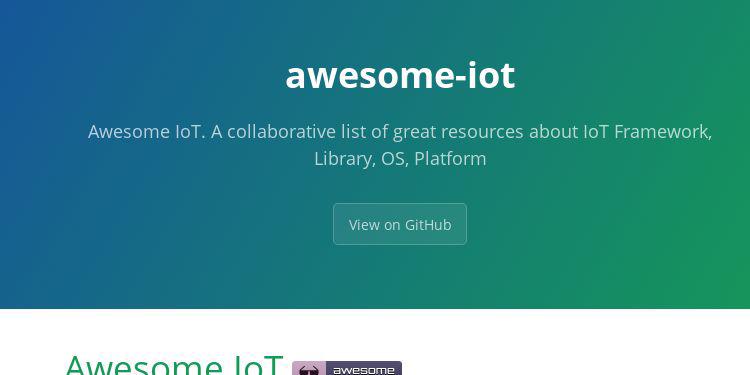 A curated list of IoT. Everyone can contribute here!

for embedded systems (IoT in mind).

Your contributions are always welcome! Please submit a pull request or create an issue to add a new framework, library or software to the list. Do not submit a project that hasn’t been updated in the past 6 months or is not awesome. 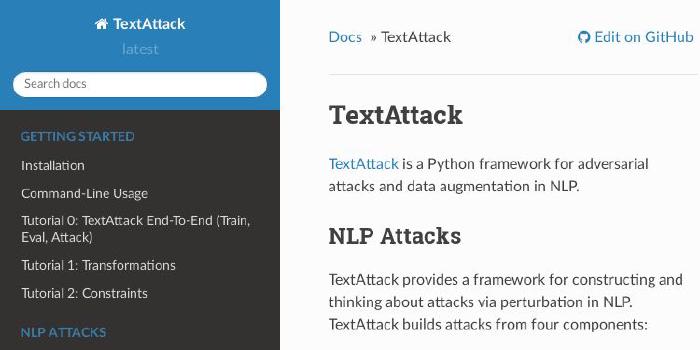 TextAttack is a Python framework for adversarial attacks, data augmentation, and model training in NLP 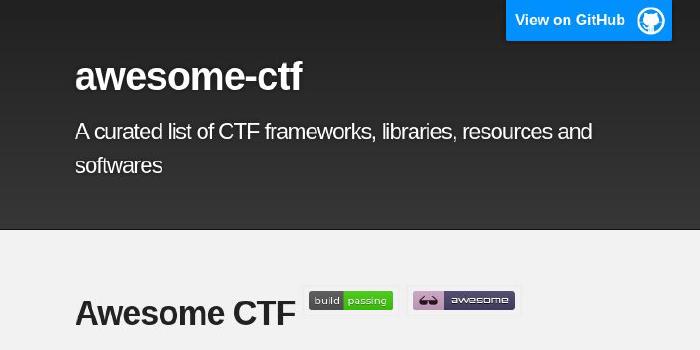 A curated list of CTF frameworks, libraries, resources and softwares 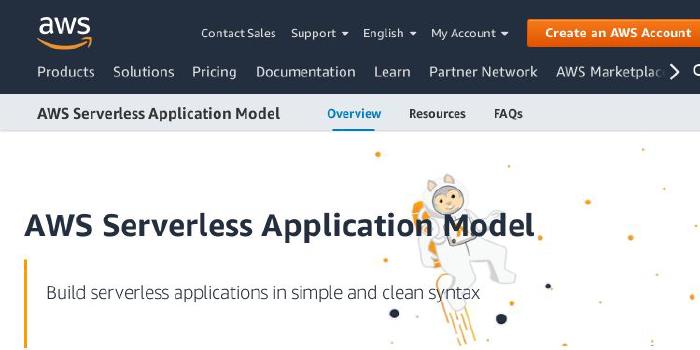 A resource tracking a number of Operators out in the wild.