A client to connect to cortex-provisioned infrastructure on AWS to do license plate identification in real time.

READ THIS: This is a client for 3 (YOLOv3, CRAFT text detector, CRNN text recognizer) cortex-deployed ML models. This client only works in conjunction with these cortex APIs.

This app which uses the deployed cortex APIs as a PaaS captures the frames from a video camera, sends them for inferencing to the cortex APIs, recombines them after the responses are received and then the detections/recognitions are overlayed on the output stream. This is done on the car’s dashcam (composed of the Raspberry Pi + GSM module) in real-time. Access to the internet is provided through the GSM module’s 4G connection.

The app must be configured to use the API endpoints as shown when calling cortex get yolov3 and cortex get crnn. Checkout how the APIs are defined in their repository.

The app also saves a csv file containing the dates and GPS coordinates of each identified license plate.

The observable latency between capturing the frame and broadcasting the predictions in the browser (with all the inference stuff going on) takes about 0.5-1.0 seconds depending on:

To learn more about how the actual device was constructed, check out this article.

The app’s primary target machine is the Raspberry Pi (3/3B+/4) - the Raspberry Pi is a small embedded computer system that got adopted by many hobbyists and institutions all around the world as the de-facto choice for hardware/software experiments.

The app is built to be used with a Pi Camera alongside the Raspberry Pi. The details on how to build such a system are found here.

Since many developers don’t have a Raspberry Pi laying around or are just purely interested in seeing results right away, the app can also be configured to take in a video file and treat it exactly as if it was a camera.

For either target machine, the minimum version of Python has to be 3.6.x.

For the Raspberry Pi

The configuration file can be in this form

Be aware that for having a functional application, the minimum amount of things that have to be adjusted in the config file are:

Make sure both APIs are already running in the cluster. Launching it the first time might raise some timeout exceptions, but let it run for a few moments. If there’s enough compute capacity, you’ll start getting 200 response codes.

Once it’s running, you can head off to its browser page to see the live broadcast with its predictions overlayed on top.

To save the broascasted MJPEG stream, you can run the following command (check the broadcast serve address in the config.json file)

To terminate the app, press CTRL-C and wait a bit.

Creating Your Own Device 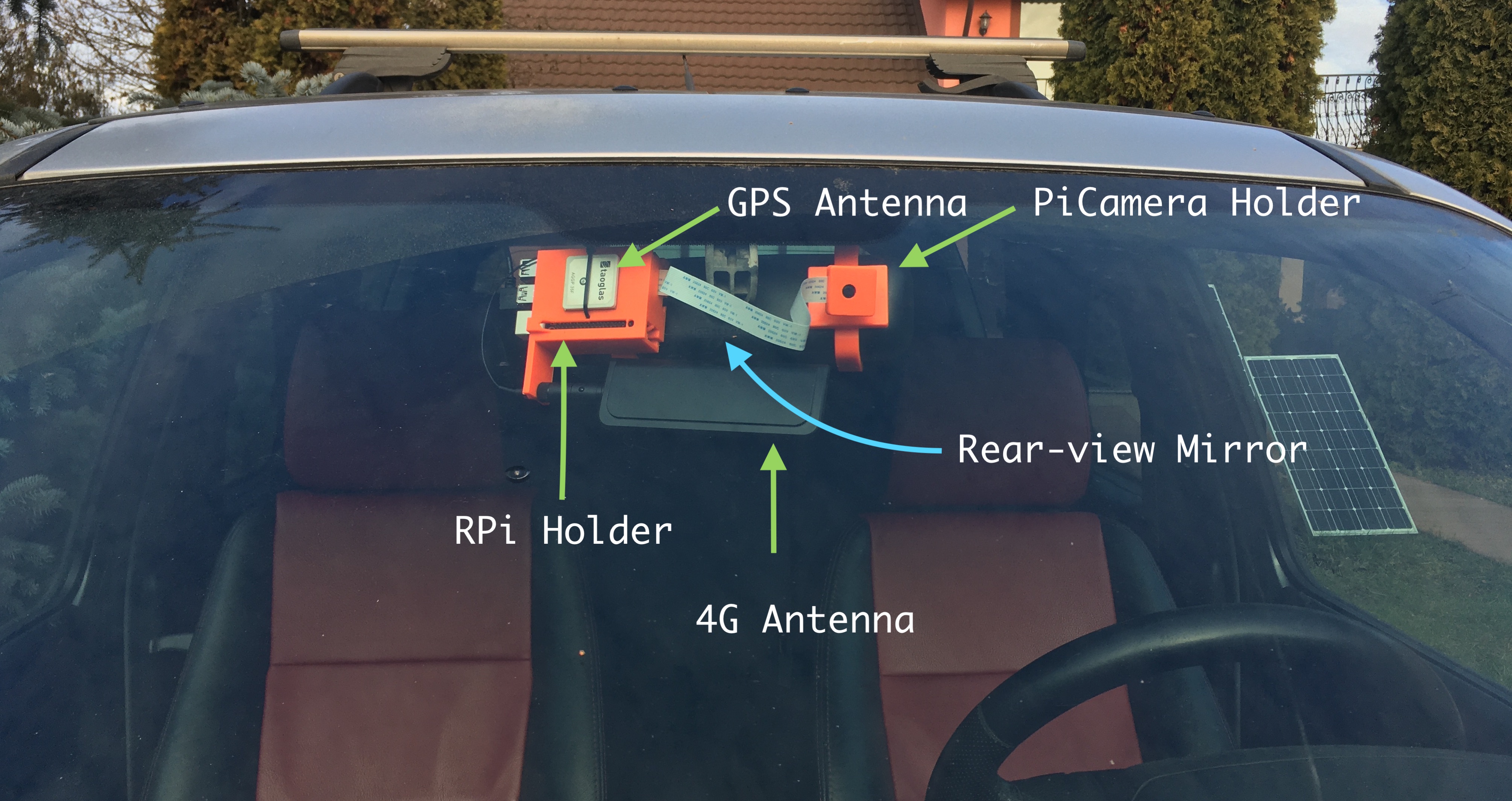 To create your own Raspberry Pi-powered device to record and display the predictions in real time in your car, you’re gonna need the following things:

Without convoluting this README too much: 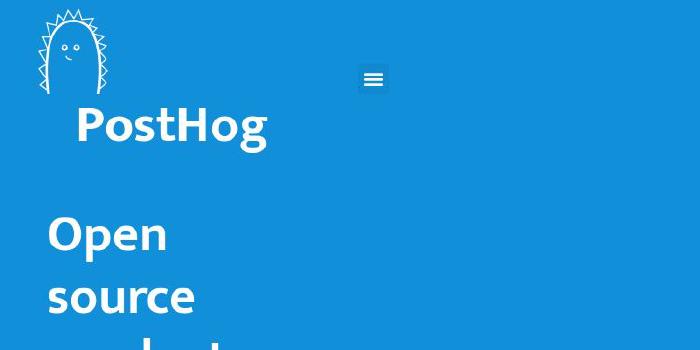