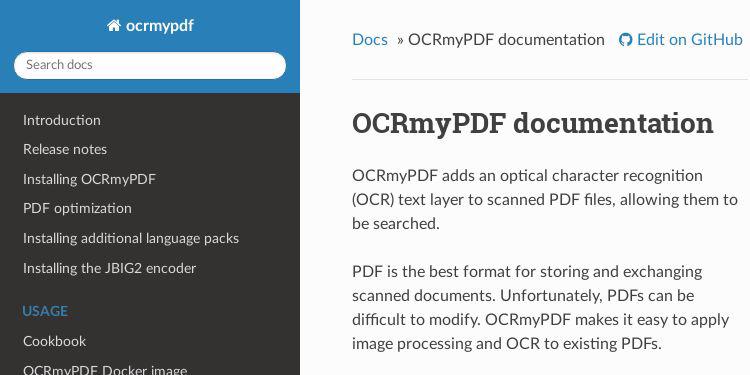 OCRmyPDF adds an OCR text layer to scanned PDF files, allowing them to be searched

OCRmyPDF adds an OCR text layer to scanned PDF files, allowing them to be searched or copy-pasted.

See the release notes for details on the latest changes.

For details: please consult the documentation.

I searched the web for a free command line tool to OCR PDF files: I found many, but none of them were really satisfying:

…so I decided to develop my own tool.

Users of Debian 9 or later or Ubuntu 16.10 or later may simply

and users of Fedora 29 or later may simply

For everyone else, see our documentation for installation steps.

OCRmyPDF uses Tesseract for OCR, and relies on its language packs. For Linux users, you can often find packages that provide language packs:

You can then pass the -l LANG argument to OCRmyPDF to give a hint as to what languages it should search for. Multiple languages can be requested.

Once OCRmyPDF is installed, the built-in help which explains the command syntax and options can be accessed via:

Our documentation is served on Read the Docs.

Please report issues on our GitHub issues page, and follow the issue template for quick response.

OCRmyPDF would not be the software that it is today without companies and users choosing to provide support for feature development and consulting enquiries. We are happy to discuss all enquiries, whether for extending the existing feature set, or integrating OCRmyPDF into a larger system.

The OCRmyPDF software is licensed under the Mozilla Public License 2.0 (MPL-2.0). This license permits integration of OCRmyPDF with other code, included commercial and closed source, but asks you to publish source-level modifications you make to OCRmyPDF.

Some components of OCRmyPDF have other licenses, as noted in those files and the debian/copyright file. Most files in misc/ use the MIT license, and the documentation and test files are generally licensed under Creative Commons ShareAlike 4.0 (CC-BY-SA 4.0).

The software is distributed on an “AS IS” BASIS, WITHOUT WARRANTIES OR CONDITIONS OF ANY KIND, either express or implied. 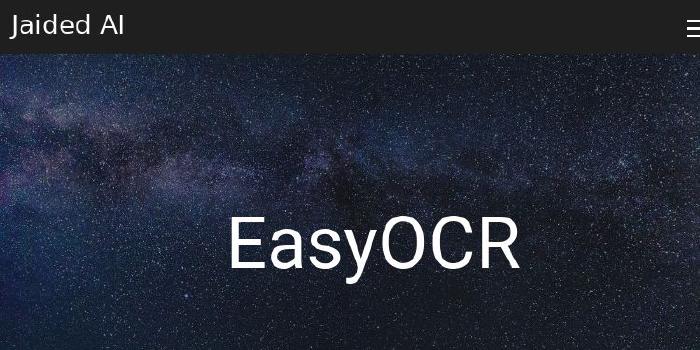 Enhance your application with the ability to see and interact with humans using any RGB camera. 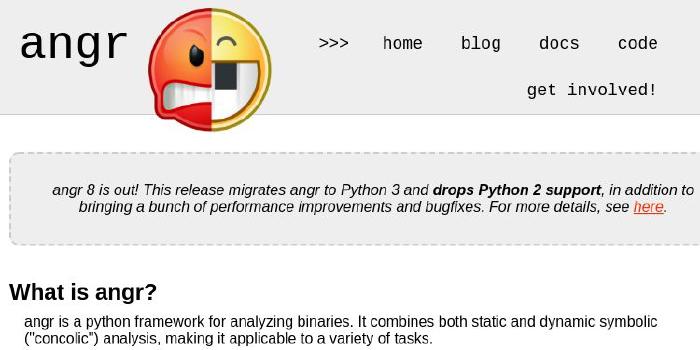 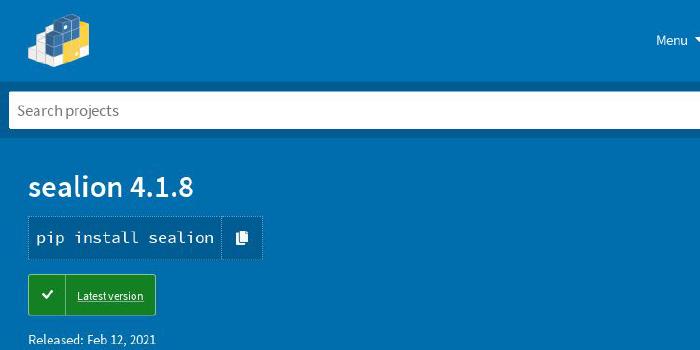 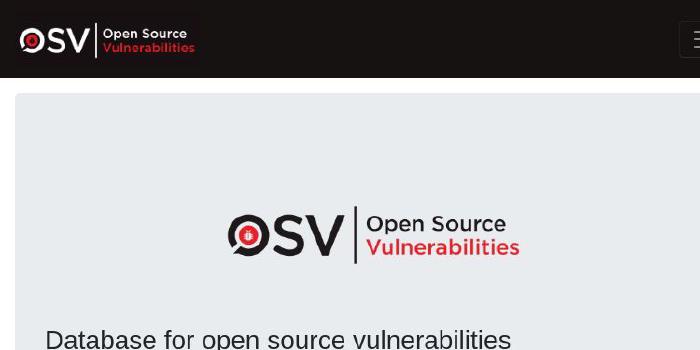 Quickly fetch your WiFi password and if needed, generate a QR code of your WiFi to allow phones to easily connect