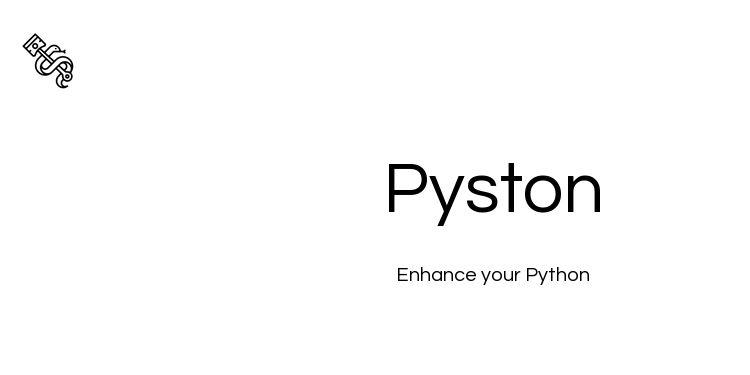 A faster and highly-compatible implementation of the Python programming language.

Pyston is a fork of CPython 3.8.8 with additional optimizations for performance. It is targeted at large real-world applications such as web serving, delivering up to a 30% speedup with no development work required.

We plan on explaining our techniques in more detail in future blog posts, but the main ones we use are:

Pyston has the following build dependencies:

For a build with all optimizations enabled (LTO+PGO) run:

An initial build will take quite a long time due to having to build LLVM twice, and subsequent builds are faster but still slow due to extra profiling steps.

For a quicker build during development run:

the generated executable can be found inside pyston/build/cpython_unopt_install/

Running a python file called script.py with pyston can be easily done via:

We use a script which builds automatically packages for all supported distributions via docker (will take several hours): 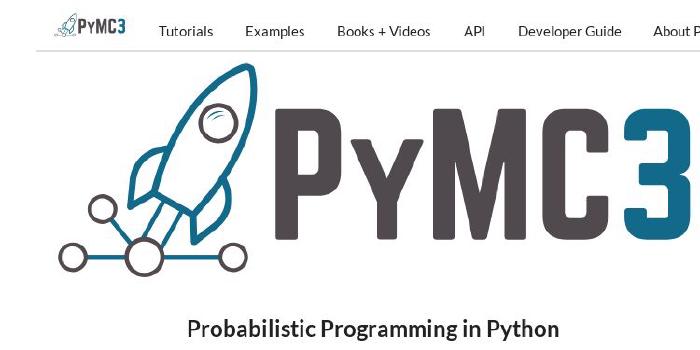 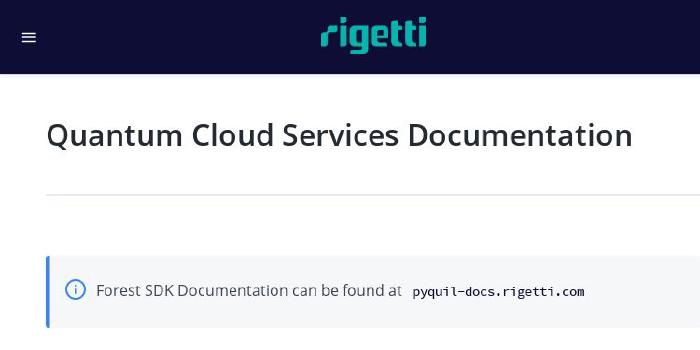 Repository for the book

This is a fun, new monospaced font that includes programming ligatures and is designed to enhance the modern look and feel of the Windows Terminal.